I have a new computer :)

My old one is not enough to do my daily work anymore.

The old one was

Well it worked, but it became slow with years – VS versions and heavy apps load this CPU and memory with ease.

Especially it is hard to do Silverlight and WPF development on such CPU.

This month I have bought new parts from amazon and yesterday finally the parts were delivered to me.

I think the configuration should take care of performance problems when working with multi-project solutions in Visual Studio 2010,

Yesterday I was assembling the parts unlit late night,

Here are some of the photos 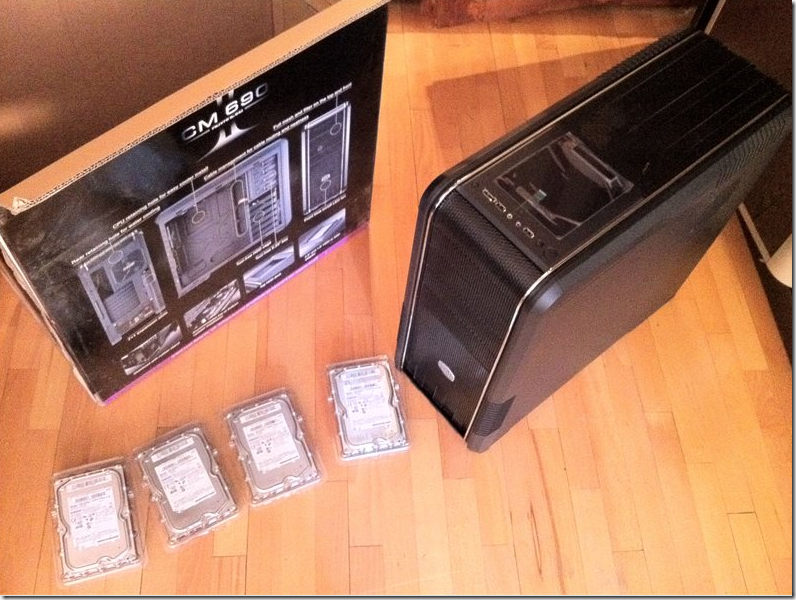 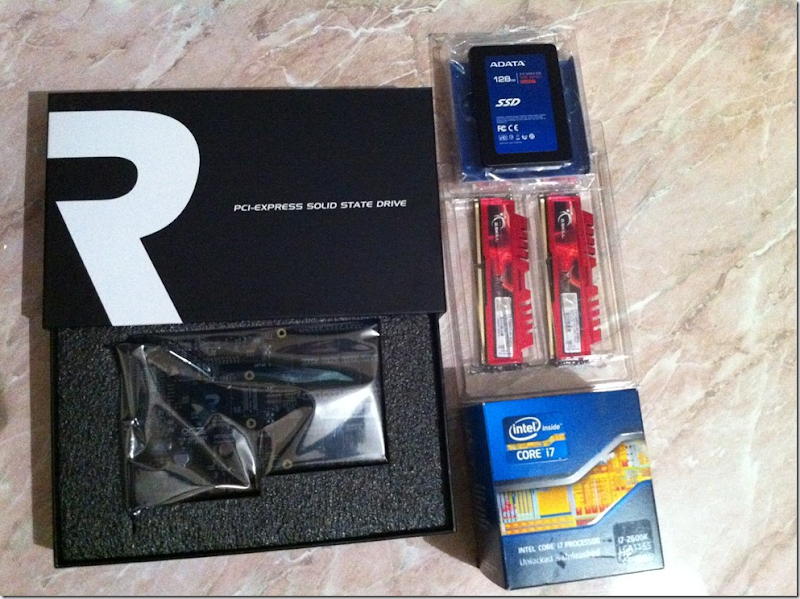 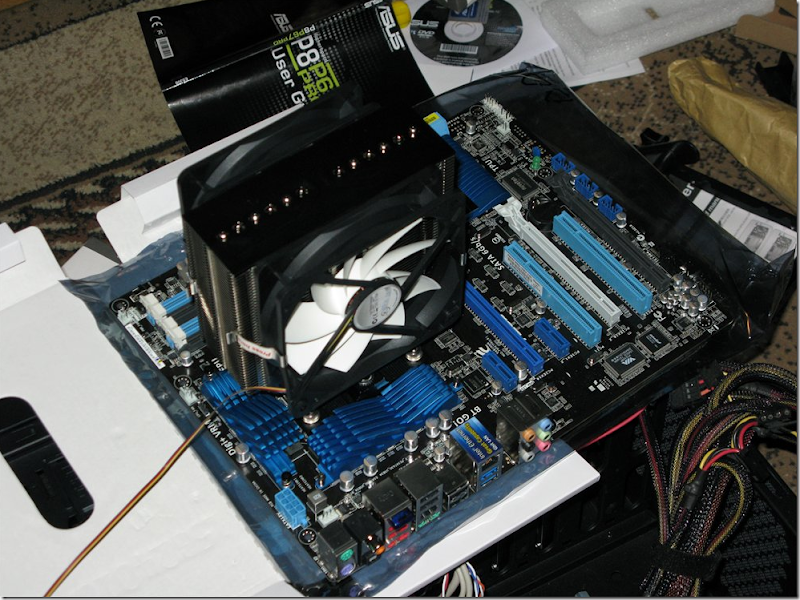 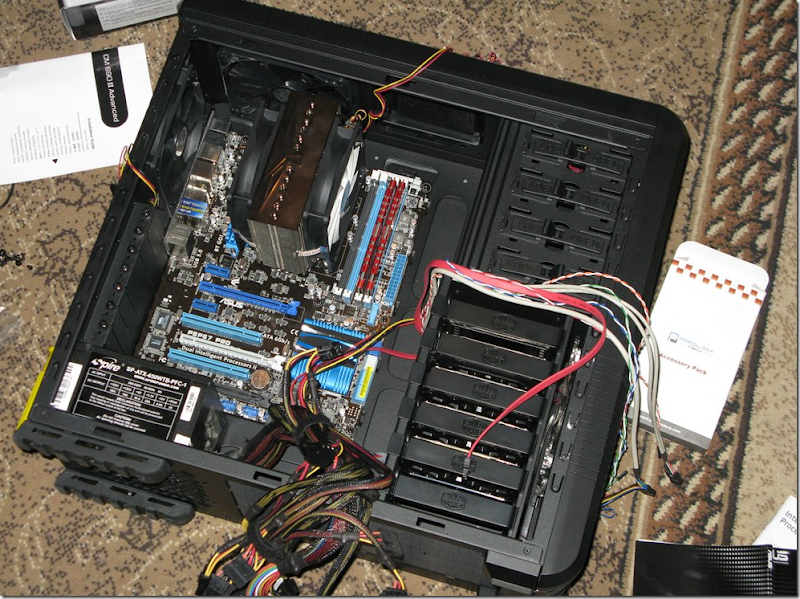 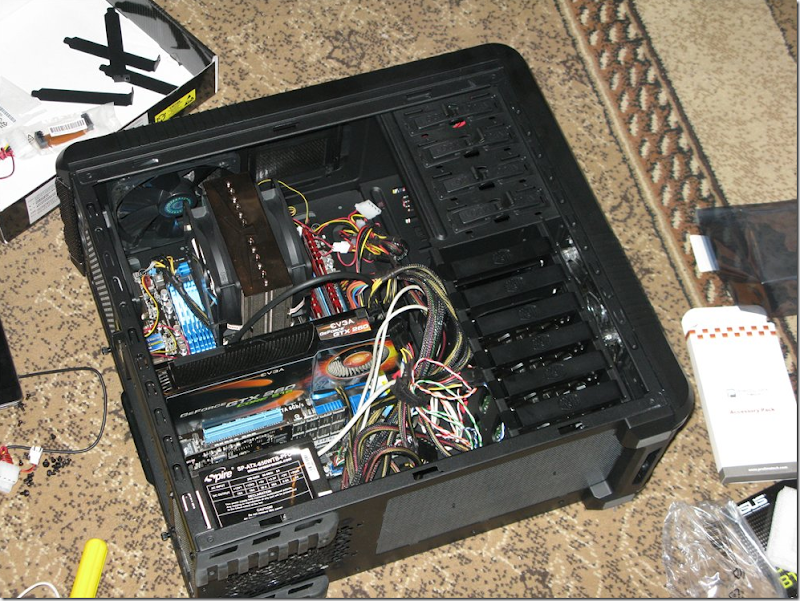 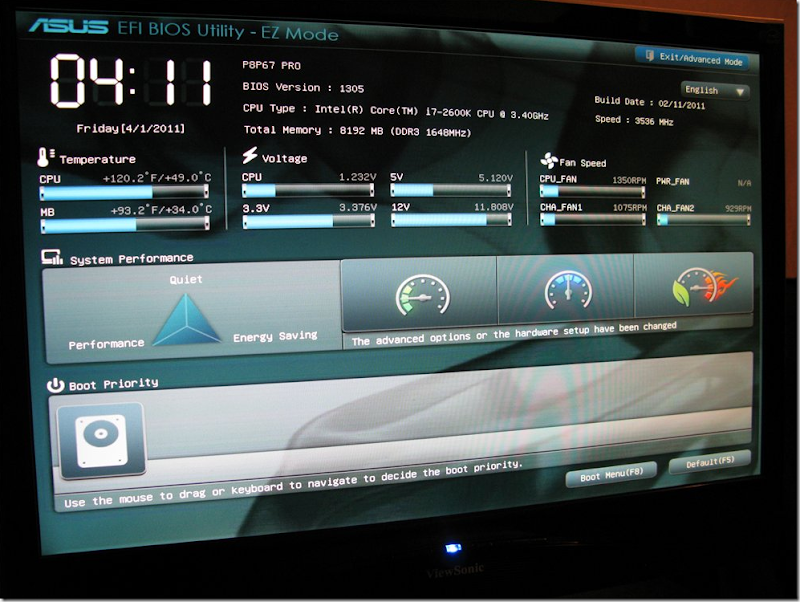 The main points that should make the computer fast are

- of course the fast CPU, i7 2600K is in top 3 list of current production home processors. They are very good for single threaded apps and also for multi-threaded apps. 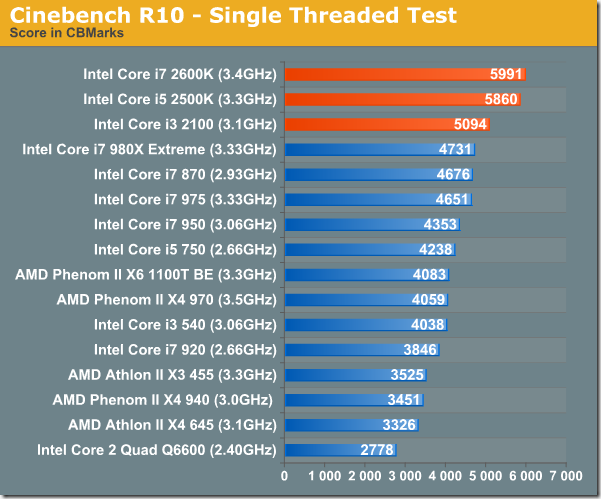 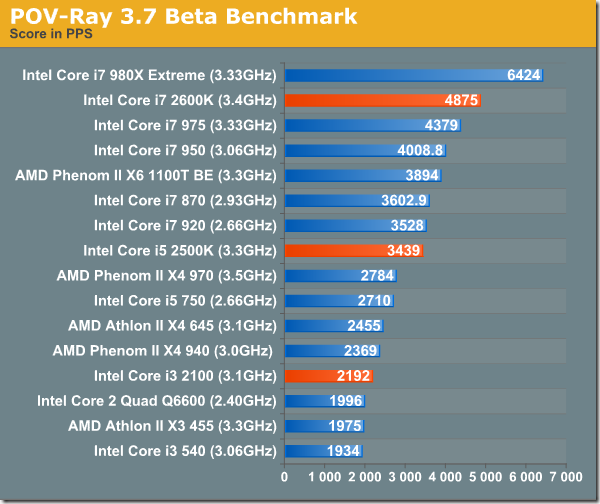 - The AData 128 GB SSD has high read/write rate and very low seek times, which will speed up the system and applications dramatically

- 8 Gb RAM should be enough for most software development tasks

But I am still not sure whether I will be able to make this device a boot device as having so good technical characteristics this hardware is known to have some compatibility issues with different MBs.

My RevoDrive fit to my Asus P8P67 Pro Motherboard perfectly. I set it up as a boot disk (C:) and installed system on it. 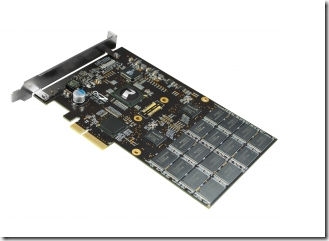 Here are some more specs of a device:

Focusing on both performance and affordability for consumers, the RevoDrive PCI-Express SSD is designed to accommodate a wide range of computing environments beyond everyday use to video-editing and other multi-media creation and management applications.
Moving beyond the bottleneck of SATA II, the RevoDrive features a PCI-E interface to deliver superior speeds up to 540MB/s reads and random 4k writes up to 75,000 IOPS. Designed for high-performance gaming PCs and workstations, the RevoDrive has the unique capability to run both Windows and your essential applications and games to not only provides a more responsive PC experience, but promote a cooler, quieter, and more energy efficient conditions compared to traditional mechanical hard drives.

The performance of my PC is really very good, 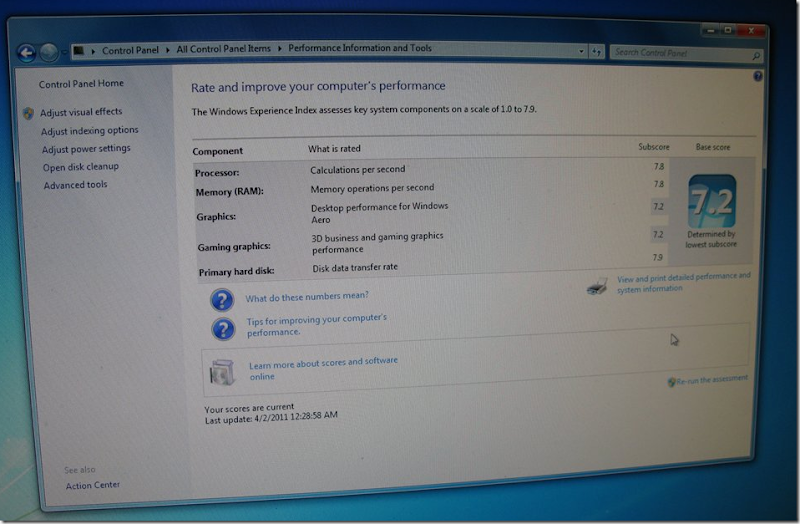 Posted by Kirill Chilingarashvili at 4:48 AM