Be aware of the following possible reasons of memory leaks in WPF applications:

for example if you register handler using this code:

Declare the handler as static !

Otherwise this will cause memory leak.

Never use the simple POCO: 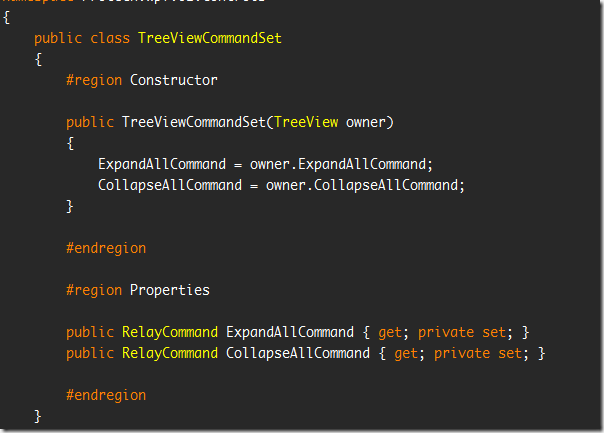 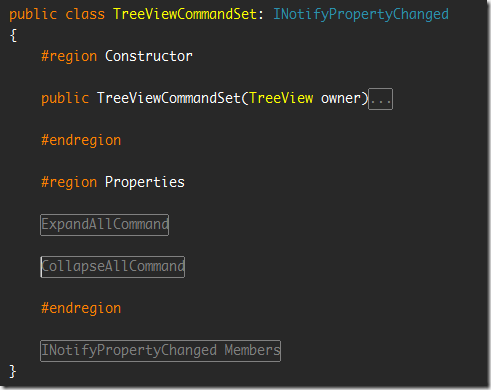 When you use DynamicResource referencing Application level resource in .NET 3.5, use a fix

Yes – this is confirmed bug in .NET framework.

If you subscribe to event on some object – you are creating strong reference to event source object, – this means while target is in memory – source is also in memory.

Be careful when using static variables to store object references

I thought I will not make this mistake as it seems as easy to remember – but I had a problem some time ago – I found out that I forgot to clean up value in static variable after objects were not needed anymore.

Will write more once I hit any other problems

(currently I am intensively testing memory leaks in a large application)

Posted by Kirill Chilingarashvili at 6:04 AM